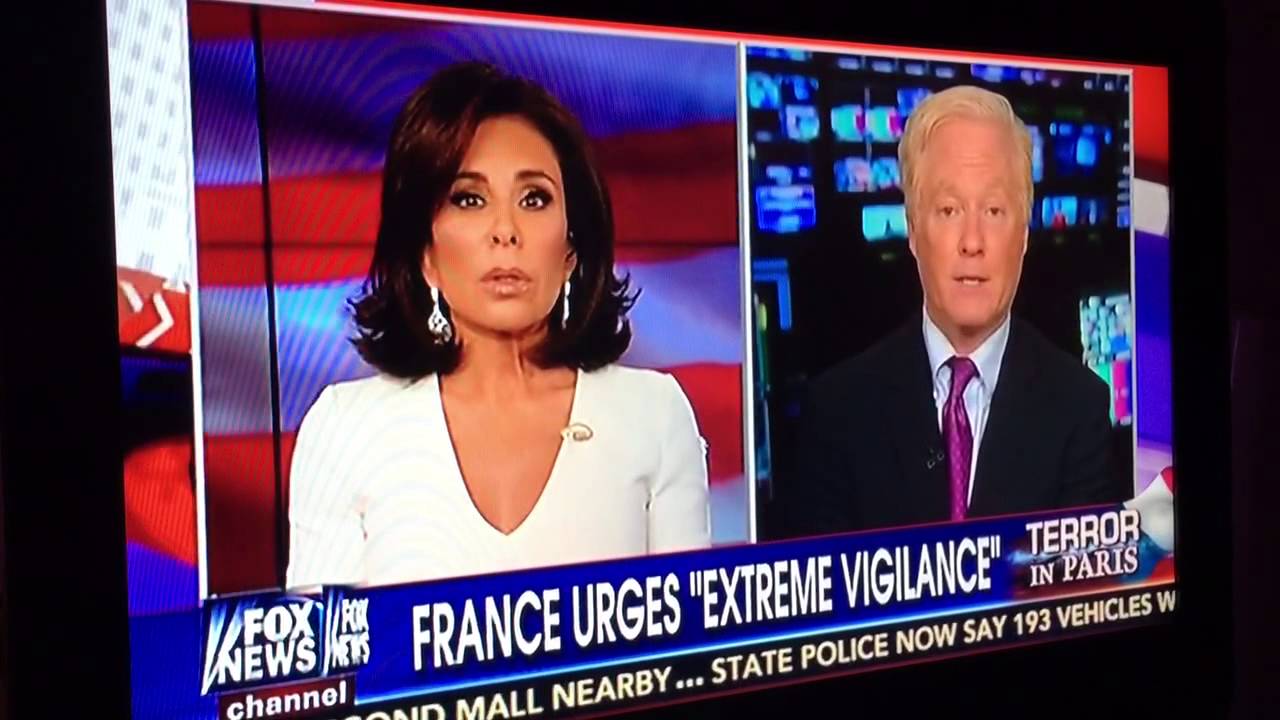 We started the week with the fantastic trending topic #FoxNewsFacts. A ‘terror expert’ had been on Fox News talking about how Birmingham is a Muslim-only city and that there are parts of London where Muslim religious police beat and wound anyone who doesn’t dress in Muslim attire. I’m paraphrasing the idiocy, here it is in all its glory (he really ramps up the madness at 1m40s).

Unsurprisingly, Twitter went into overdrive as users shared their own made up stats about Birmingham tagging them with #FoxNewsFacts. The HuffPo have pulled together some crackers – some of my favourites

For heaven's sake nobody tell #foxnewsfacts about the Black Country

Jam jars across Britain have to wear the hijab in order to be halal. #foxnewsfacts pic.twitter.com/UiT1IWOrnO

In Birmingham, the local death squads go by the name of Quran Quran. #foxnewsfacts pic.twitter.com/xHXFtPUHxZ

Now, while we (read: non-regular Fox News watchers) have a good giggle about the rampant stupidity on Fox News (you’ll not be surprised to learn that this type of disregard for anything even close to the truth is a regular occurrence on the network), the problem is that it is a hugely popular media outlet in the US and many of its viewers will have believed the original statement. Or, to put that in wresting terminology:

Many people across the UK lost their shit completely this week as Kraft announced it was not only changing the packaging of Cadbury Creme Eggs to include just five rather than six eggs, but that it would also change the recipe for the chocolate.

I’ve tried one of these Creme Egg abominations.

Because I am open to experiencing new cultures and tastes and all that.

So forgive me if I don’t get the outrage here. To me, the outrage is that these things are produced in in the first place.

Strangely they decided to tweet back images comparing the new with the old egg, completely missing the point of the questions. Not only that, they went for the good old ‘copy & paste’ approach, using the same statement, over and over again. Questions about the type of chocolate used were responded to with a similar copy/paste gusto, but at least these responses were on point.

No surprise then that signing off for the weekend with a community manager’s staple TGIF message, Cadbury received nothing but angry messages from its followers.

@CadburyUK shocking news about the Creme Eggs! Also why is it Creme and not Cream? #nodancingforyou

@CadburyUK. We'll dance once you return our creme eggs back to us.

Nothing sums up the whole thing as being the definition of #FirstWorldProblems than this fabulous, tongue-placed-firmly-in-cheek song about the horrific changes to Cadbury Creme Egg.

This Girl Can – an excellent film by Sport England that celebrates the women who are doing their thing no matter how they do it, how they look or even how sweaty they get. They’re here to inspire us to wiggle, jiggle, move and prove that judgement is a barrier that can be overcome.

The Chokeables – an important message from St John Ambulance about how to save a baby from choking, delivered by the everyday items that are often the culprits.

Common sense policies, for common sense people – The Pub Landlord intends to stand in the general election for the hotly contested Kent constituency of South Thanet as part of the Free United Kingdom Party. And yes, this is legit.