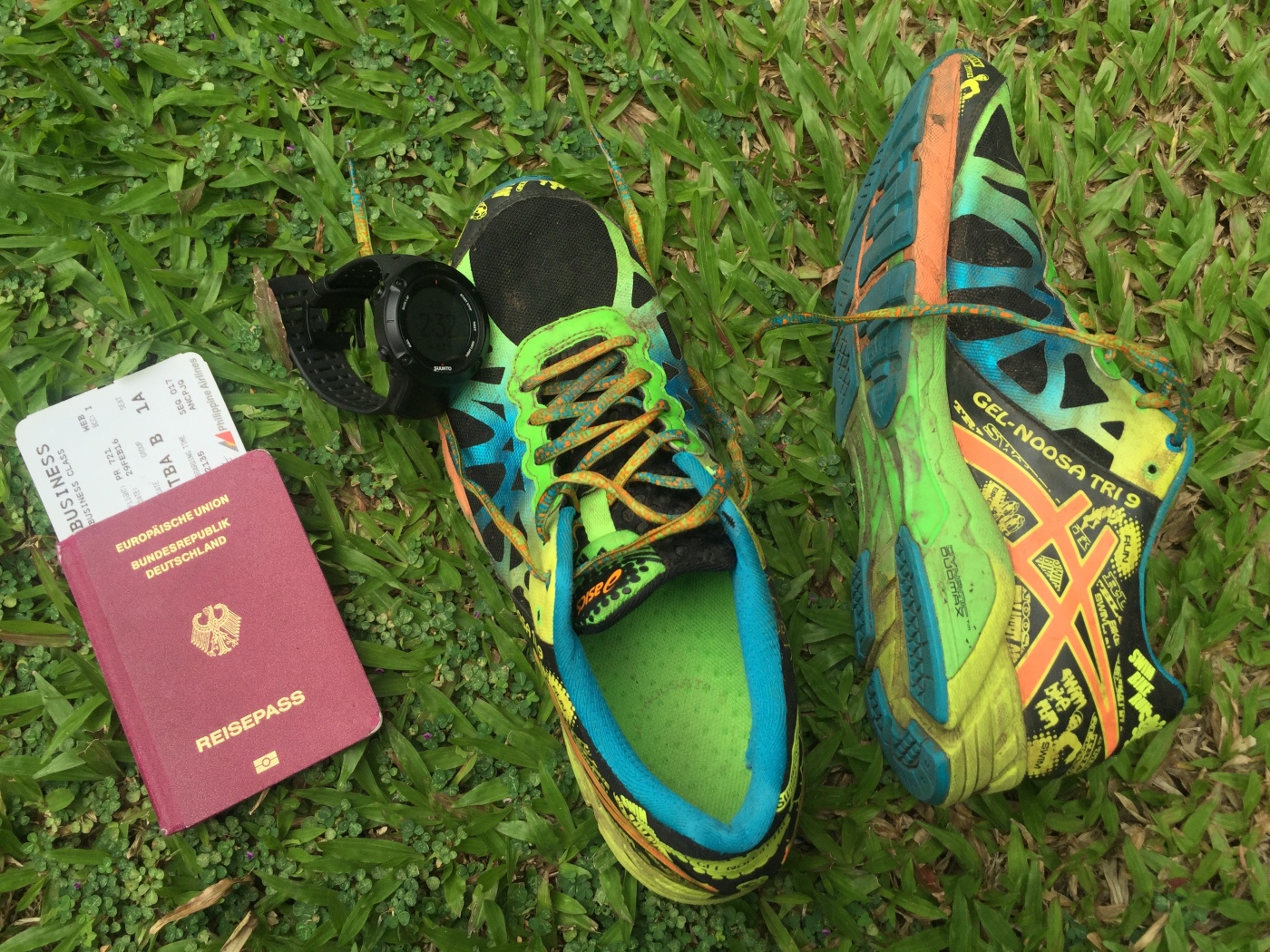 November 2015 I set myself a goal: run at least a mile every day. By 14th November, I developed a bit of a niggle in my left knee. I gave it a rest. A few days late I went for an ill-advised 11 mile run and the niggle turned into a buggered knee and a two-month hiatus from any real running.

I hate not being able to run. Ever since G signed us up for a 5k charity run in Philly and I got the running bug, running has taken up a an ever increasing slice of time in my life. From those early beginnings to running dozens of 10ks, a number of half-marathons, two marathons and a 50k ultra, running has changed from being a sport, to a way to keeping fit, to a meditation.

When most of my days are made up of looking at a screen, running for me is about having time to think. Time to be by myself, with just my thoughts, the rhythm of my breathing and the sound of my feet for company. Time to be me. Time to be free from screens, to unplug, to be with and in nature.

If I didn’t have the running, then who was I? What was I?

That’s a line from Anna Frost, Salomon Sky Runner and star of Salomon’s moody, melancholy and moving opener to season five of ‘Salomon Running TV’. In it ‘Frosty’ journeys to the highlands of Papua New Guinea to visit the place where she grew up. Anna’s adventure into her past is pause for reflection; the paths travelled, the races lost and won, a life on the road, as she searches for “home”.

Anna’s line and film got me thinking about what it means to identify as a runner but being unable to run. How hard it is to be unable to do what it is you are. For Anna, going home helped her climb out of the hole she found herself in.

For me, finding home is tricky

There’s something about walking into a house that might have been my home for extended periods of time and knowing where everything is. Not having to ask where the cutlery is. Where the loo is. Knowing how best to get to the airport from there.

Like all third culture kids (TCK) can attest to, home can be many places and none at the same time. It seldom is just one place.

Whether it be in Manila, Singapore, Sydney, Shanghai, London, Luzillé or Berlin – bits of those places, of those cultures and the people there make up who I am.

If fact, rather than the many places or cultures, it’s the people that provide me the most robust anchor for my identity.

My parents are the most influential people in my life. They are the reason why I grew up as a TCK in the first place. I am hugely thankful to them for all the opportunities they’ve given me and won’t ever be able to repay them for all that they’ve done for me.

My mum passed away last year.

I’m only now realising how much of who I am was down to her. How much of where I feel at home was where she was and my dad is.

I am writing this from our house in Manila, a house that has my mum’s signature all over it. On the interior design, the furniture, the paintings on the wall, the books on the shelves – down to the handmade dishes mum made that we use for breakfast – she is everywhere. 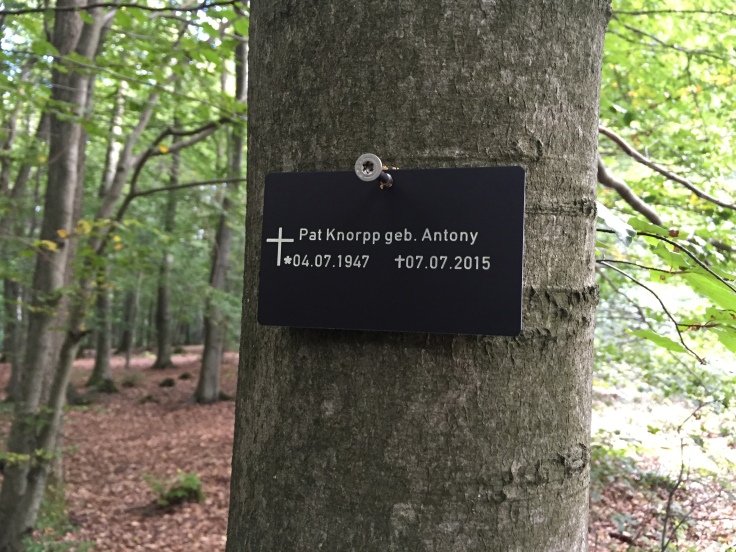 We buried mum in a forest in Germany. She wanted to be near her best friend Magda. She wanted to be a part of nature. Part of something that inspired so much of her art. We picked a tree that’s grown into a V shape as mum’s final resting place. The ceremony was beautiful and heart-breaking. I hated every second of it, but was so glad to have been a part of it.

There’s a V-shaped tree on our regular dog walk in Woking and I like sitting on a log next to it for a bit, just remembering bits about mum. Random stuff. Silly things that make me smile.

Days after mum’s death, I ran my first ultra. 50km through the beautiful Chilterns. Looking back at it now, that run now marks the beginning of a new reason for why I run. Running for therapy. For mindfulness. Running to be with mum.

I keep a look out for similar trees when I’m out running.

When I do see them, I think of mum and tell her that I love her and that I miss her.

It always makes me smile.

So… where is home?

The best way I can describe where home is, is to fall back on that cheesy phrase of ‘home is where the heart is’. It is true though.

For me, that place is where ever G is.

She makes it possible for me to be me, even when I cannot run.