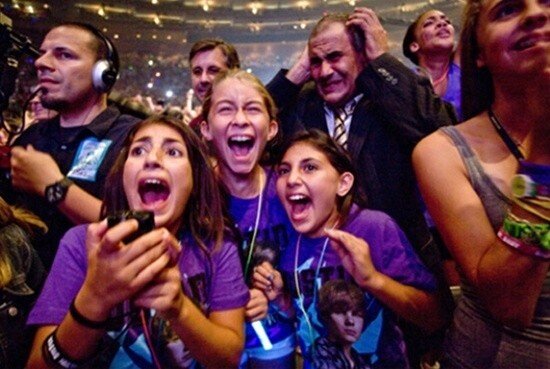 One thought on “How things go viral, Bieber fury, your new Facebook and this week’s bits and bytes”