Vine – a missed opportunity for the Premier League? 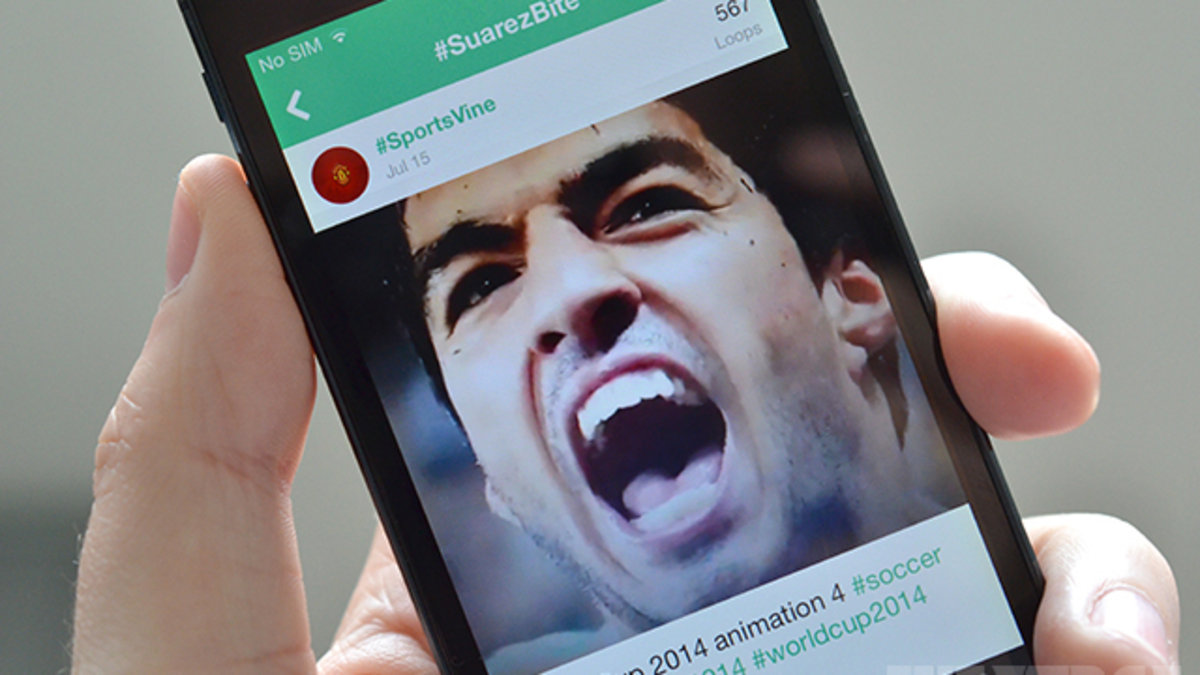 Missed opportunity for the Premier League?

After a fabulous footballing summer for German Arsenal fans, the Premier League finally started up this weekend. The Gooners squeaked past Crystal Palace on a sunny Saturday. Marvellous.

And after a World Cup where Twitter really came into its own, dedicating entire sections of its service to updating users about live games, reporting on the Tweets per minute from key incidents and the usual banter, you’d think that the FA might pick up on the popularity of sharing instant reactions to games – especially when instant reactions often also mean the instant replay of that cracking goal, or that ridiculous decision, or Santi getting sprayed in the face by the ref who can’t quite get the vanishing spray to work.

Notice that I’ve embedded a Vine there? A Vine that Tony clearly recorded from his telly, likely after he’d rewound the Sky Sports broadcast and then posted it to t’Interwebs. It’s the first ‘video’ that comes up when I Googled Santi Cazorla vanishing spray and took me all of 30 seconds to find. It’s been watched almost 500,000 times in the 24 hours since it’s been published.

Instead of jumping on the trend and creating an official Barclays Premier League Vine account to show all the goals and vanishing spray incidents, the Premier League has decided to warn t’Interwebs about posting footage to Vine, saying that it is illegal.

“It’s a breach of copyright and we would discourage fans from doing it, we’re developing technologies like gif crawlers, Vine crawlers, working with Twitter to look to curtail this kind of activity.”

You’re gonna need a hell of a lot of computing power to keep up, chaps.

PS. Yes. I get that rights to the EPL cost somewhere North of £3bn. But this kind of draconian approach ain’t going to make you any friends.

A different approach to leveraging the new power of Viners is explained in a rather interesting article by the BBC looking at how brands in the US such as Coca Cola and Pepsi are partnering with the six second personalities from Vine to market their products to their millions of followers. Make sure to check out the film in the article to meet the Internet superstars you’ve never heard of.

Last week I had the pleasure of sitting in on a presentation by @jamesdotwarren and @KindaJackson from MSL Group. It was all about the top tips for content marketing. I forget what number it was, but the part of the presentation that really caught my attention was what they’ve termed the ‘Content Engine’ and how organisations need to develop their own to help influence and engage their audience.

I don’t usually write about female hygiene products, but this powerful film for Always deserves a mention. It plays on the preconceived notion that ‘like a girl’ is something derogatory, especially after puberty. After watching this, you’ll never use the phrase in the same way again.

“Original Unverpackt” is a new supermarket concept from Berlin, which does away with all packaging that isn’t reusable. A rather clever idea that has just achieved its crowd funding target of €100,000.

FRICKbits: your data is now art on your iphone