#LoveWins, Pride and Apple Music kills the shuffle button (amongst other things)

It was great to see the positive reaction to the SCOTUS decision to legalise gay marriage in the US and people from all around the world supporting their local pride events. For a good week, the pride flag was all that you were able to see on social media.

Of course this wasn’t something that the social media managers of the world would miss out on, giving us these efforts.

The first #pride flag flew in 1978. Today we understand what it really means. #LoveWins https://t.co/lWttIejpKj pic.twitter.com/gIHwu7JRA2

Let's shout it from the mountain tops. #Pride #LoveWins pic.twitter.com/EnyIqgHRAL

#LoveWins and #Solemates can finally be together. #Pride pic.twitter.com/mWxCVZJfpQ

It's now official. Love is love is love. #LoveWins pic.twitter.com/7oaPhOVZE2

Seriously. Brands went bonkers for this. Mashable has an excellent round-up of any that I missed!

Think before you rage

During Pride, CNN thought it had happened upon an explosive story: a man had been spotted waving an ISIS flag. At a Pride march. In London. And nobody said anything. Nobody had even seen it.

Except for a rather grandiose and chuffed with herself Lucy Pawle who took to CNN to talk eloquently and at great length about how she had come across this flag, the mood at the march, how it coincided with Armed Forces Day, how this all tied in with the horrific terrorist attack in Tunisia and how she was the only one to have spotted it.

CNN of course were quick to get an ‘International Security Analyst’ to analyse the ISIS Pride flag. He at least mentions that this might be the gay community mocking ISIS.

Of course this didn’t stop CNN asking whether this could be a warning from ISIS? Could it be a sign of where ISIS would strike next?

The segment went on for over seven minutes.

Seven minutes in which the flag was kept on screen.

Of course, John Oliver summed it up best on Last Week Tonight

CNN didn’t apologise, but they did remove the clip from their website.

And here’s where it gets interesting for me. Rather than holding her hands up and admitting to making a mistake, laughing about it, making a joke about the silliness and forgetting about it, Lucy Pawle decided to deny that we had all heard her say the things she said. Predictably, t’Interwebs doesn’t like that sort of thing.

@Paddy0pedobom I reported no such thing

Apple Music – what were they thinking?

I’ve never seen the need. The music I like, I buy.

New stuff I hear on the radio, from friends, from t’Interwebs. The stuff I like, I buy.

As an Apple Fanboy however, Apple Music intrigued me and I was keen to give it a go.

And then I opened the app for the first time…

Rather then put it into words, I give you this fabulous presentation that sums it up perfectly: 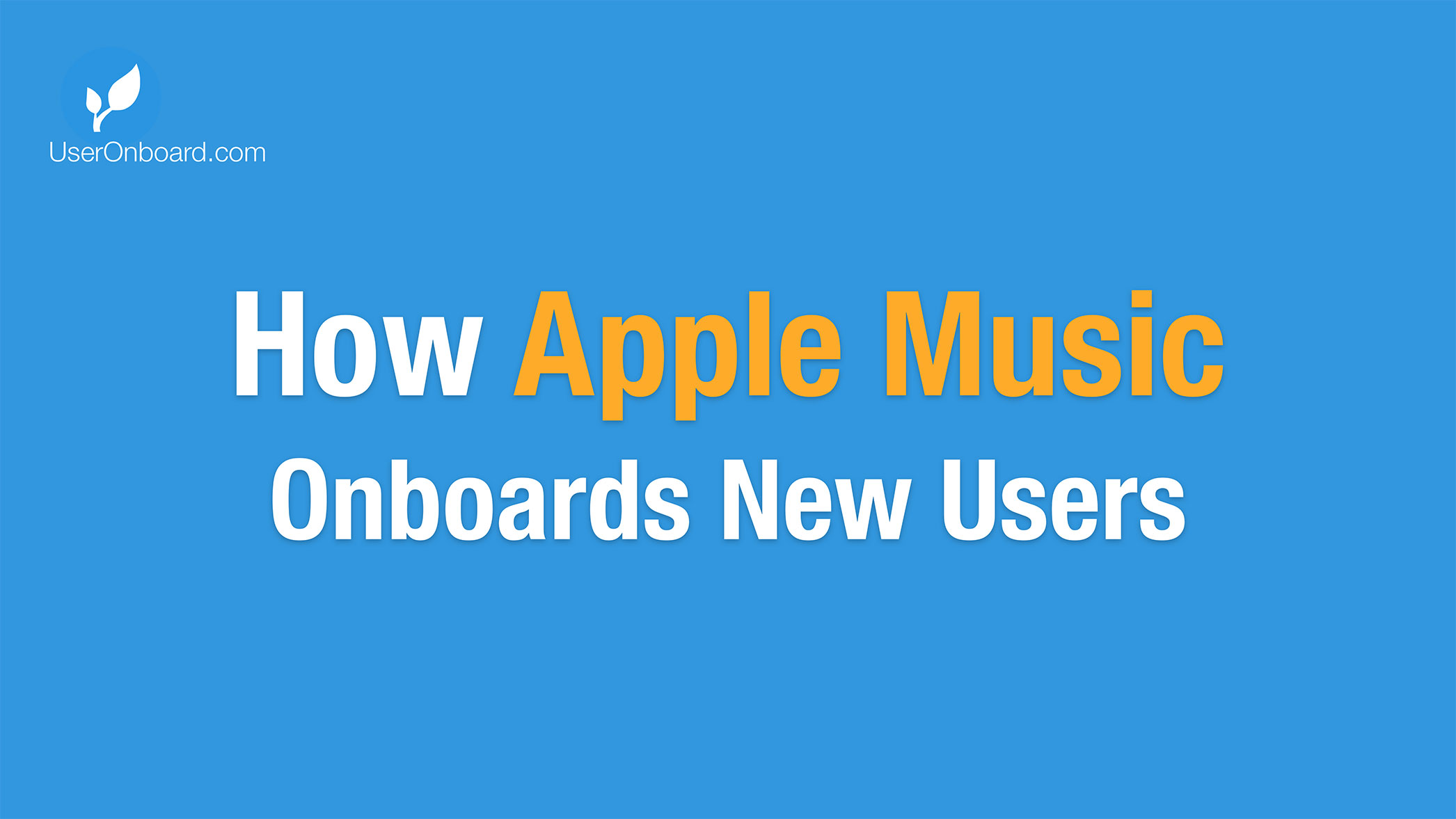 Seriously. Click on the image above, go through the deck, I’ll wait. It’s worth it.

It really is that bad.

Unsurprisingly, The Apple Music user experience has been ripped to shreds on social since it launched:

Now, TechCrunch reckons Apple Music will be great for people who don’t know what to stream – if that were true, I wish Apple would have applied the same logic to the shuffle all button which has mysteriously vanished.

Apple has killed the shuffle button

Friend of the undecided!

Champion of the laissez-faire!

You developed this whole Apple Music thing so I don’t have to think. Automatic playlists. Actual radio stations with people and all that jazz. But now you want me to think about the first track I want to listen to when for years we’re lived comfortably in that place where I say “Surprise me!” and you play a song and I’m either impressed by how well you know me, that is just the song I wanted to hear right now – or I end up hitting the ‘next’ button with as much contempt for you as forcefully tapping a screen allows you to do.

Now you’re saying this is up to me?

Who am I supposed to get mad at now Apple if I don’t like my music?

OK. It’s not dead. But I had to Google how to shuffle all songs on Apple Music. WTF Apple.

Ever so slightly late, but if ever you have a second to spare, you can head to Spend Your Leap Second Here.

2 thoughts on “#LoveWins, Pride and Apple Music kills the shuffle button (amongst other things)”